All about the Five Finger Death Punch band members 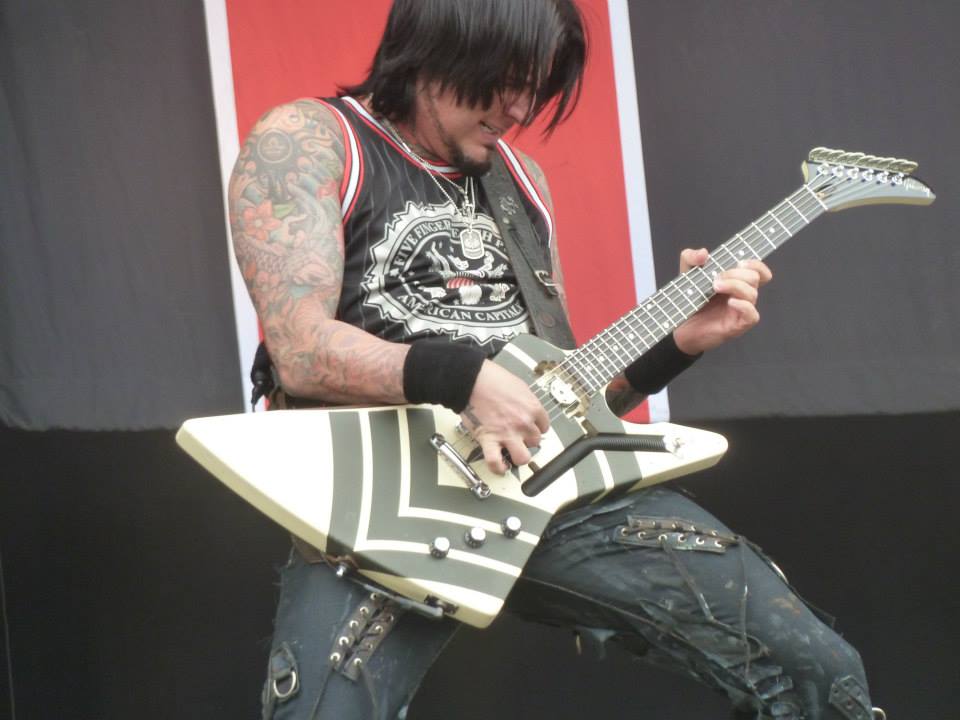 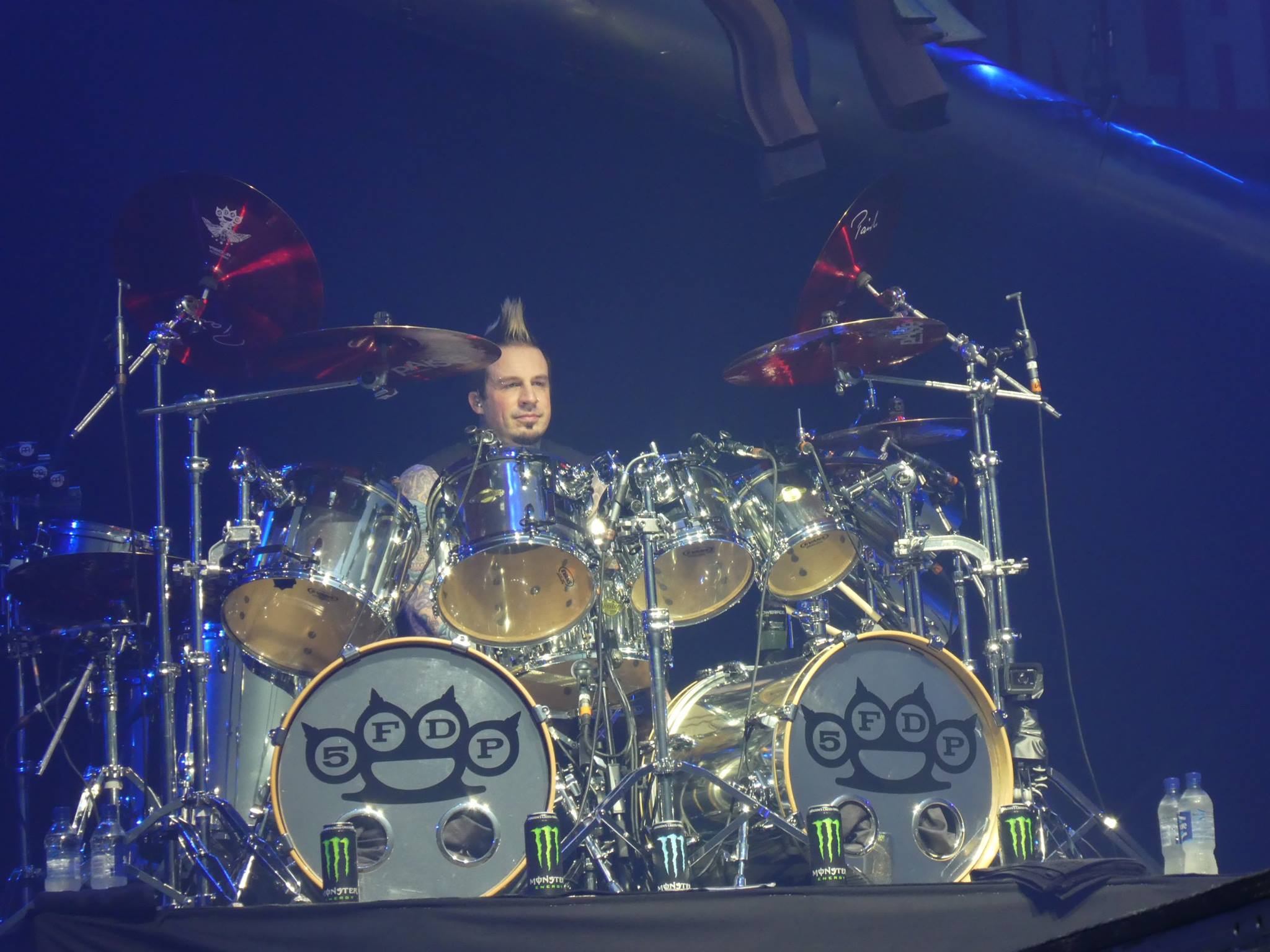 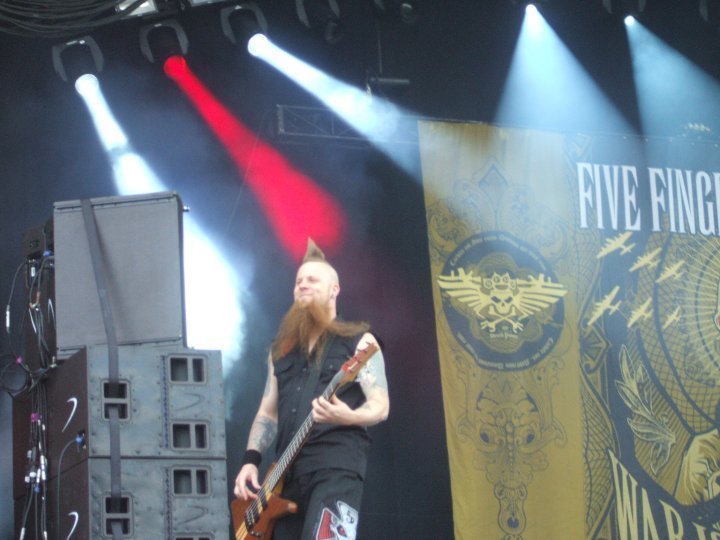 All about Five Finger Death Punch

Over the last decade, Five Finger Death Punch has become one of the most recognisable names in music. The band has 22 Top 10 singles with 9 #1 singles and has sold over one million concert tickets in the past two years alone.

Every record since the release of the band’s 2007 debut album, The Way of the Fist, has been certified Gold or Platinum by the RIAA–3x Platinum and 6x Gold.

The band has earned numerous awards and honors and is one of the few recipients of the prestigious “Soldier Appreciation Award” from the Association of The United States Army. Recently, Five Finger Death Punch was nominated for “Best Rock Song” and “Best Rock Artist” at this year’s iHeartRadio Music Awards.

The band’s current release, F8, debuted at #1 on the Rock charts worldwide with a Top 10 Mainstream chart debut in the US, Austria, Australia, Canada, Finland, Germany, Sweden, Switzerland, UK and more.

Scroll on to discover more about the Five Finger Death Punch and their milestones achieved to date.

Been There & Done That

FFDP UK is an unofficial Five Finger Death Punch fansite community which was established in 2010. Its aim is to help promote the band but more importantly to keep fans connected and up to date with all of the latest news and information. Disclaimer: please note that we are not affiliated to or associated with the band in any way - we're fans just like you.